Real-world Presentations: What are you trying to say?

Presentation isn’t just a Powerpoint, it’s real-life communication. How you articulate your message to the world, particularly via visual media…like signage. These real-world presentations are all around us and you’ll see them when you start looking.

Case in point. Here’s an example of a really ineffective presentation. I was at my local grocery store earlier this week and walked in to find a kind of weird situation. The cooler sections were all a little bit different. They had screens pulled down over them with printed signs that said “Caution, Dry Ice in Use.” The lights in the coolers were still on, they were still fully stocked with their contents and there were six inch gaps every so often between the screens. If you’re from California these screens might be familiar to you…grocery stores employ the screens to keep the energy-costs down and ‘think green.’ 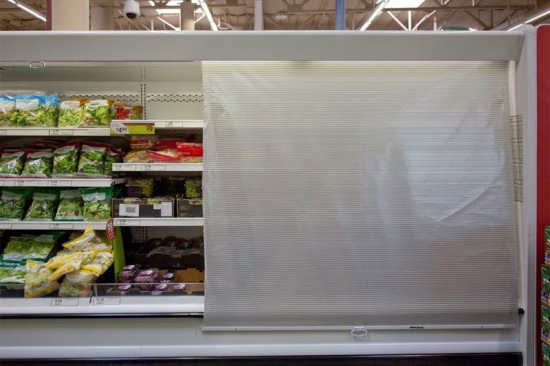 So, based on the signs and the situation, I reached behind a screen to grab some creamer and was chastised by a store employee standing in the section, “Ma’am, you can’t do that.” Over the next few minutes I saw the exact same thing happen over and over again: people reached into the coolers and were (politely) reprimanded for it.

So where did the communication break down? You guessed it…the “presentation” of the signs. What behavior does a sign that reads “caution” normally trigger? Here’s a look at some caution signs that we’re used to seeing:

In all these cases (and in most cases of a “caution” sign) it means something to the effect of – you have to be here and do things so we’re letting you know that you need to be careful and PROCEED with caution. When we see a “Caution: Narrow Bridge Ahead” sign we don’t stop in the middle of the road.

So what type of ‘presentation’ should the store have used to convey the message they were actually trying to get across? What would have prevented people from reaching in the cases over and over again…enough times that they had multiple employees standing in the section to correct the behavior? What would your instinct have been if you had seen one of the following signs on the screens: 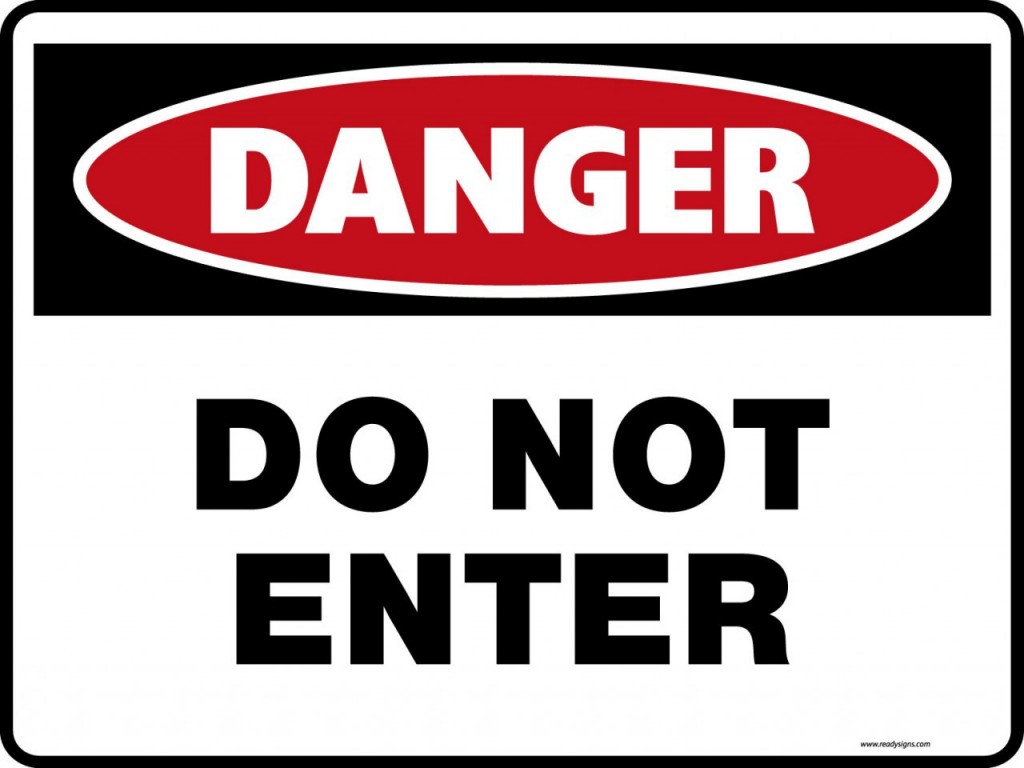 Obviously which sign you choose can have customer service implications – which of the below signs would have been a good choice? (Hint, it’s not the one that makes people think your groceries are going to kill them). 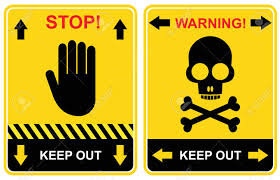 So when you’re creating signs to communicate with the world think about them as real-world presentations. Think about your audience, what they’re used to seeing and the action you want to elicit. And do whatever you can so that you’re not putting your customers in a situation where you chastise them…or you might just lose a customer. 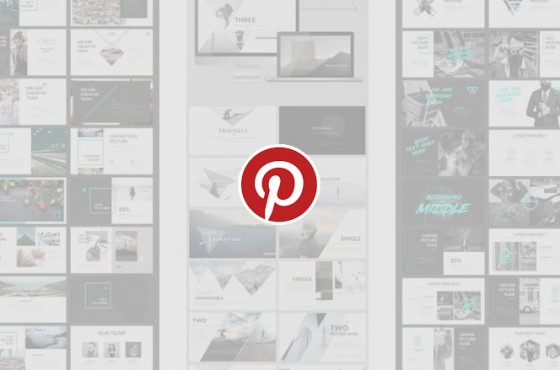 3 Rules for Choosing a Presentation Template 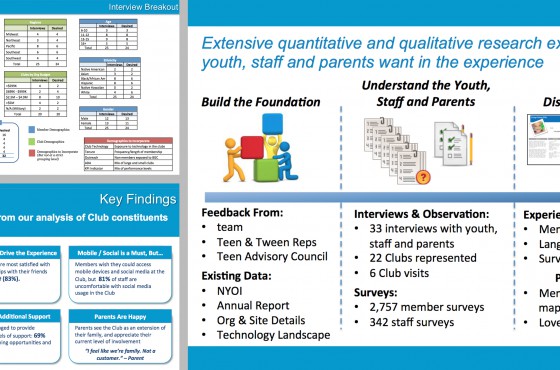 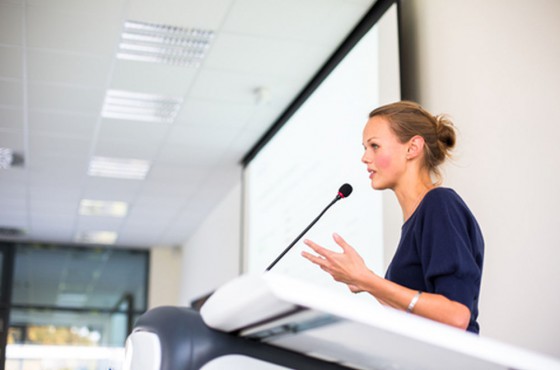 What is a Presentation? Part 1

CHECK OUT MY PINS
top